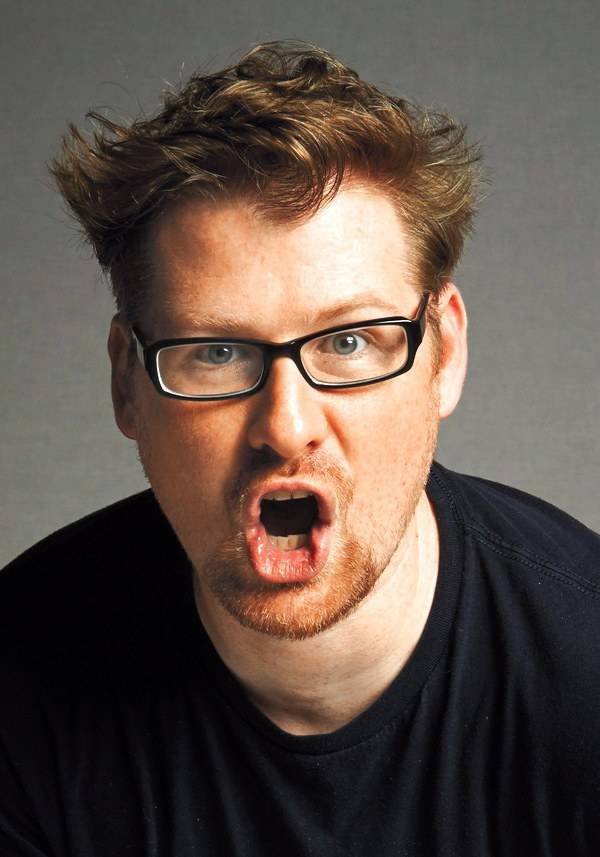 贾斯汀·罗兰，Justin Roiland (born February 21, 1980)[1] is an American actor, animator, writer, producer, and director. He is best known as the co-creator and executive producer of the Adult Swim animated series Rick and Morty, in which he voices both of the show's eponymous characters, the voice of Oscar on the Disney Channel's animated television show Fish Hooks, as well as the Earl of Lemongrab on Cartoon Network's Adventure Time, and several characters (most notably Blendin Blandin) on Gravity Falls.