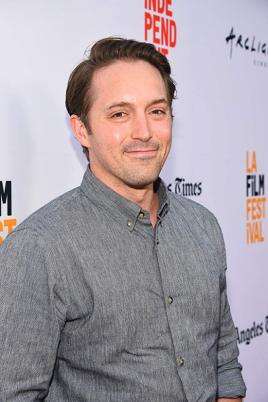 贝克·班尼特，Bennett was born in Wilmette, Illinois, to Andy and Sarah Bennett. He graduated from New Trier High School in 2003 where he played Jean Valjean in his school's production of Les Miserables. Beck attended the University of Southern California in the B.F.A. Acting program. In 2003, he joined the improv/sketch group Commedus Interruptus along with Kyle Mooney and Nick Rutherford. In 2007, after graduation, Mooney, Rutherford, and Bennett joined with editor/director Dave McCary to form the sketch group "Good Neighbor." In September 2013, Bennett and Mooney joined the cast of SNL along with McCary as a director.