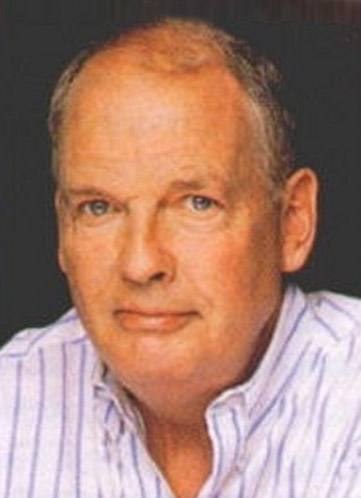 尼古拉斯·普罗约尔，Name a soap opera and invariably character actor Nicholas Pryor has appeared on it. Currently playing the quirky professor Victor Collins on the daytime drama "Port Charles," the tall, rangy, silver-haired player was born Nicholas Probst in 1935 and is a native of Baltimore, with early training received from his many productions with the local Drummond Players. Pryor made his TV debut while studying at Yale University. Moving into Broadway plays at night, he appeared in NY soaps ("Young Doctor Malone," "Edge of Night," "All My Children," and "Another World") during the daylight hours. Lesser know for his rather benign roles in films, his most noticeable parts were as various types of father figures. He played Tom Cruise's dad in Risky Business (1983) and Robert Downey Jr.'s in Less Than Zero (1987). One of his best roles came as Barbara Feldon's hapless husband in the cult film Smile (1975). Younger generations might remember him as the college chancellor on "Beverly Hills 90210."