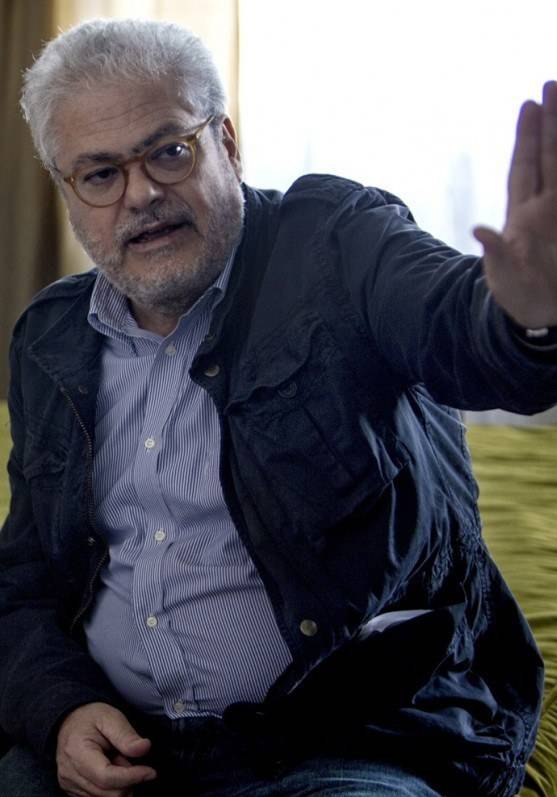 罗贝托·安度，Roberto Andò (b. 1959, Palermo) began as a writer and screenwriter. He debuted as a director with Undated Diary (1995), a work which combines news reports and dramatic elements with interviews featuring cultural figures. Then followed The Prince’s Manuscript (1999), a biopic of The Leopard author Giuseppe Tomasi di Lampedusa. He next shot the mystery melodrama Under a False Name (2004) and the family oriented Secret Journey (Viaggio segreto, 2006). He also directs for the theater and the opera. In 2008 he came out with the essayistic novel Undated Diary (Diario senza date), devoted to the city of Palermo. The year after publishing The Empty Throne (Il trono vuoto, 2012 – Premio Campiello award for Best Debut) he turned the novel into Viva la Libertà. Loved by viewers and respected by critics, the picture screened in the main competition at KVIFF 2013.