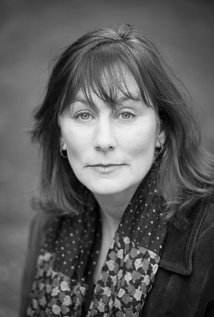 莉安·普利，Leanne Pooley ONZM is a Canadian filmmaker based in Auckland, New Zealand. Pooley was born and raised in Winnipeg, Manitoba, Canada, she immigrated to New Zealand in the mid-1980s and began working in the New Zealand television and film industry before moving to England where she worked for many of the world's top broadcasters (BBC, Channel 4, PBS, Discovery etc.). She returned to New Zealand in 1997 and started the production company Spacific Films. Her career spans more than 25 years and she has won numerous international awards (including the People's Choice Award for Documentary at the Toronto International Film Festival in 2009). Leanne Pooley was made a New Zealand Arts Laureate in 2011 and an Officer of the New Zealand Order of Merit in the New Year's Honours List 2017. She is a member of The Academy of Motion Picture Arts and Sciences. Pooley's latest film is the Animated WW1 Feature "25 April" which premiered at the Toronto International Film Festival in September 2015 and has screened at film festivals around the world. "25 April" was the first New Zealand movie to be in contention for an Academy Award for animation.