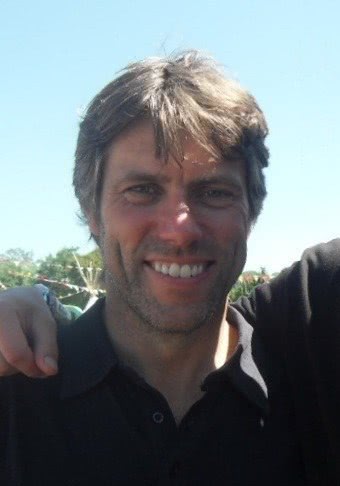 约翰·毕晓普，John Joseph Bishop (born 30 November 1966)[3] is an English comedian, presenter and actor, who is also known for his charity work, having raised £4.2m for Sport Relief 2012. A keen footballer, Bishop played for non-League teams Hyde and Southport, and was known for having an aggressive style of play. He also worked as a pharmaceutical sales representative prior to becoming a stand-up comedian. His television debut came on The Panel. He has subsequently appeared in the E4 teen drama Skins (seasons 3-4) and in the Ken Loach film Route Irish in addition to his own shows including John Bishop's Britain (2010–2011), John Bishop's Only Joking (2013) and The John Bishop Show (2015). Bishop also had a regular Sunday slot on Liverpool radio station Radio City called Bishop's Sunday Service.