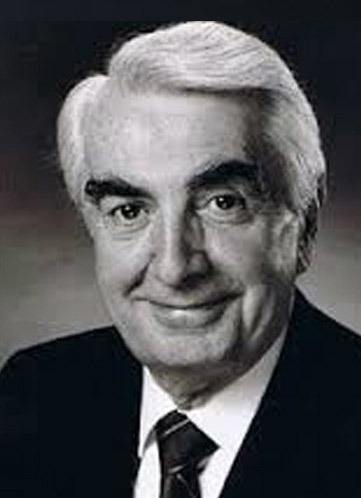 米罗·奥西，A fourth generation Dubliner he was equally known in his homeland and on British television for knockabout comedy and for classic tragedy. His father, Con O'Shea, was an actor - singer (part of a double act known as 'Light and Shade') who became an army captain in the Civil War. His mother was a harpist and ballet dancer and a great - grandfather fought at San Antonio in the American War of Independence, inherited a piece of Texas, struck oil, became a New Orleans gambler and lost his life in a plague He went to school at the Synge Street Christian Brothers establishment where he shared a desk with a boy who was to become a top British television personality ,Eamonn Andrews. After being heavily involved in school theatrical productions he became a professional actor at 17 performing regularly throughout his career with the Gate Theatre in Dublin. with whom he eventually became a director on top of running his own company, 'The Vico Players'.He starred in 'Carrie', an Irish musical. at a Dublin festival then took it and 'King of Friday's Men' on a three year tour of America. In England he acted in 'Treasure Hunt' under John Gielgud and on television played the part of Bloom, which he loved, in 'Bloomsbury' for the BBC. Married to the actress Maureen Teal in 1951,with whom he has a son, Colm, they were on their way to America on a working honeymoon when their plane crash landed in Iceland where they were stuck for five nights while it was repaired. Once in America they joined the Touring Players on tours of Mexico and Florida, did Summer stock at the De Lys Theatre on Block Island and and when out of work operated the elevator at the Waldorf Astoria. Back in Ireland they soon gained a reputation as a team on stage and particularly on radio with their own shows 'Maureen and Milo' and 'What Are They Talking About.' They lived near the sea at Dalkey, and had a son Colm