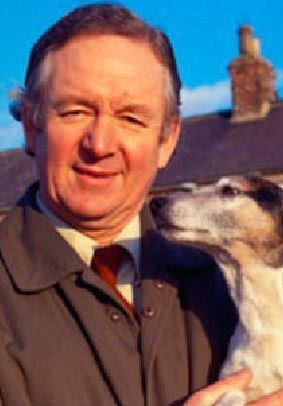 詹姆斯·赫里奥特，James Alfred Wight OBE FRCVS (3 October 1916 – 23 February 1995), better-known by his pen name James Herriot, was a British veterinary surgeon and writer. Born in Sunderland, Wight graduated from Glasgow Veterinary College in 1939, returning to England to become a veterinary surgeon in Yorkshire, where he practised for almost 50 years. He is best known for writing a series of eight books set in the 1930s–1950s Yorkshire Dales about veterinary practice, animals, and their owners, which began with If Only They Could Talk, first published in 1970. There have been several television and film adaptations of Wight's books, including the 1975 film All Creatures Great and Small and the BBC television series of the same name, which ran for a total of 90 episodes.[1]