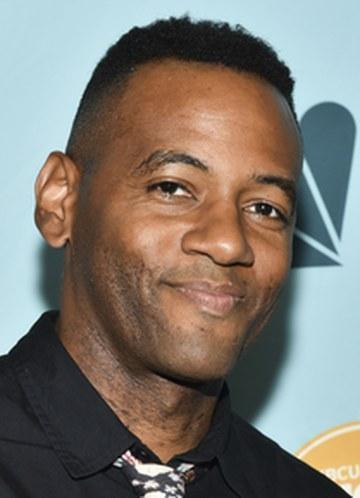 凯瑞·威廉姆斯，Hailed by Filmmaker Magazine as one of 2018's New Faces of Independent Film, Carey Williams is a director bringing a unique and visually striking cinematic eye to the exploration of the human condition. His films have garnered awards from Sundance, SXSW, Seattle International and NBC to name a few. He has honed his craft as a mentee with Ryan Murphy's Half Foundation, and held directing fellowships with HBO Access and Film Independent's Project Involve. Williams aspires to evoke thought, reflection and positive change with his work.