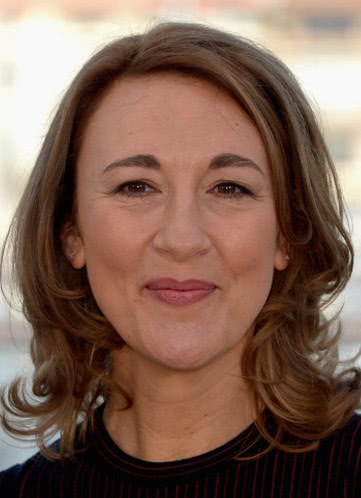 多萝西·阿特金森， Dot has worked extensively in theatre in the West End and on Broadway. She is a member of the Kneehigh Theatre Company and recently played Beryl in the multi award winning production of Brief Encounter at Studio 54 and in Los Angeles and Washington. Dot has been a member of the Royal National Theatre company, most recently in A Matter of Life & Death. She was nominated for best supporting actress in 'Eden End' and appeared in The Lion, the Witch & the Wardrobe and Beauty & the Beast for the RSC.