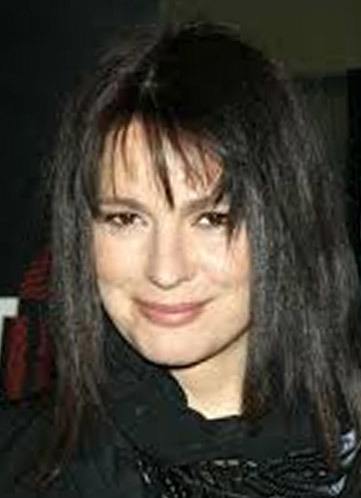 阿尔贝塔·瓦特森，5' 8" (1.73 m) Alberta Watson, well known to television audiences for her Gemini award-nominated role as Madeline on La Femme Nikita (1997), enjoys a long and diverse career in television and film. A native of Toronto, Watson began performing with a local theater group as a teenager. She received a Genie nomination for Best Supporting Actress for one of her first movie roles, Although she has appeared in numerous major commercial releases and hit television shows, during the last ten years Watson has preferred independent (and especially Canadian) productions. Watson died on March 21, 2015 due to complications from cancer at Kensington Hospice in Toronto; she was 60 years old. 琐事： 她的名字本是24第一季某角色的原型，讽刺的是后来她在第四季也加入该剧。 和丈夫在新泽西居住了八年直到他们离婚，她返回多伦多。 和哥哥与身为农场工人的母亲一起长大