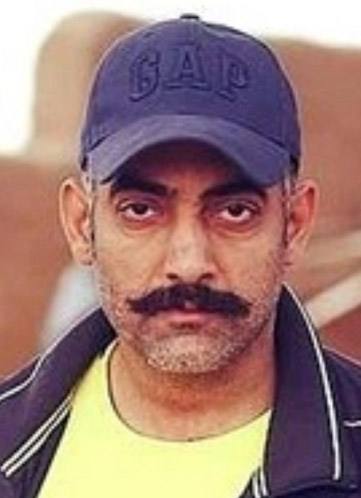 马纳夫·维吉，Manav Vij is an Indian actor who started his career with Shaheed-E-Azam as Sukhdev in 2002 and then became famous with the television show Kyunki Saas Bhi Kabhi Bahu Thi in 2007. His recent performances in Udta Punjab and Rangoon received critical acclaim. He also features in Phillauri and Naam Shabana & Andhadhun. Manav married Meher Vij in 2009 in Mumbai. Manav was a doctor before entering into the acting profession. He studied homoeopathy in Ludhiana Medical College.