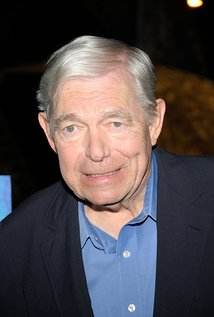 Charles Champlin is a Harvard graduate who was a writer for Time and Life magazines before going to work for the Los Angeles Times as an entertainment editor in 1965, specializing in the motion picture industry. A few years later he became the paper's chief film critic and served in that capacity until 1980.