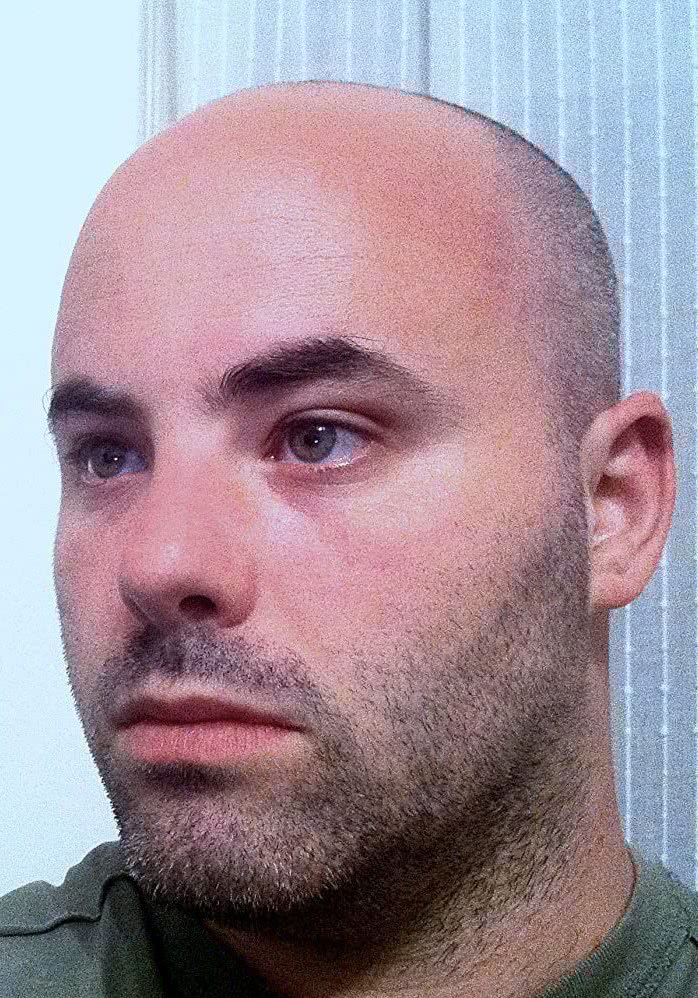 阿萨夫·考曼，Asaf Korman was born in Israel in 1982. He made his first short film (End Credits) at the age of eighteen, as a high school graduation project. The film was screened in national Israeli television and received respectful reviews. Later on he made several independent shorts, while expanding his skills in music and acting, until enrolling to cinema studies in the "Camera Obscura" school for art in Tel-Aviv. His second year film (Birthday) was premiered at the Jerusalem film festival and later screened in Bulgaria and Germany. "Death of shula" is his graduation film from "Minshar for Art - School and Center", a new, innovative art school in Tel-Aviv. Through the years he collaborated with many Israeli artists, amongst them Joseph Dadoune, Reef Cohen, Moshe Mizrahi, Ariel Efraim Ashbel, Oded Yedaya, Boom-Pam, Givol Choir and others.