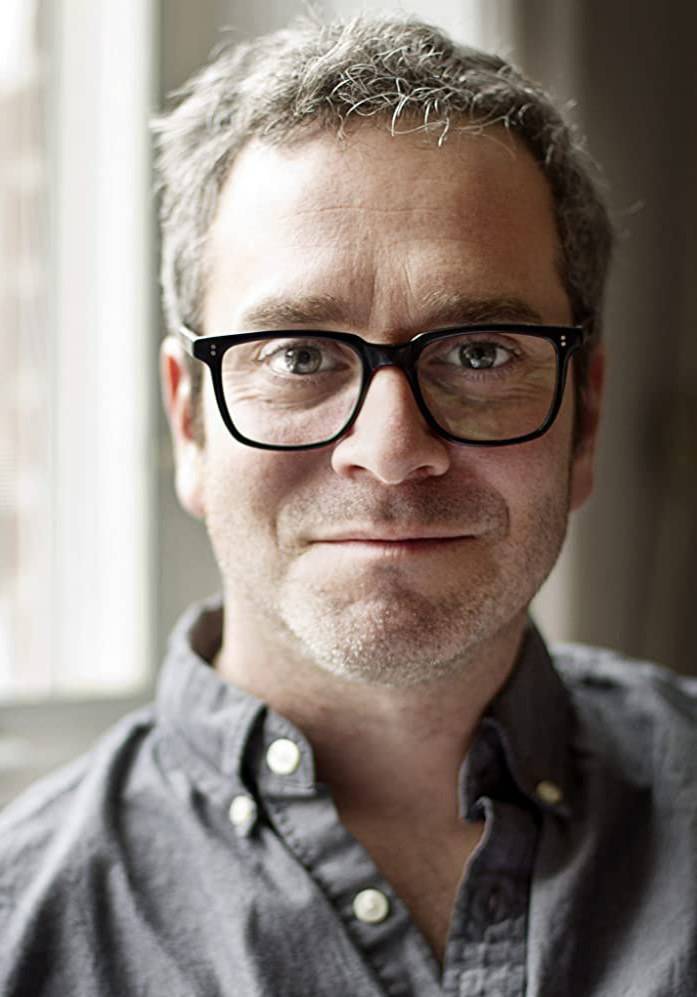 蒂姆·萨顿，[on shooting and editing his films] Each film has a similar vibe as far as its aesthetic. But each approach has been somewhat different. Pavilion (2012) I shot for ten days, so I did not have a lot of footage left over. But to me that was very much specific. That was always going to be 50/50 Arizona and upstate New York. I knew the film was going to start with one character, lose him, go with the main character and eventually lose him. That to me was the, kind of, arc. There was some things got cut out that didn't feel authentic. And, to me, I will always side on creating an authentic strings of events, even if they're strange or weird or dreamy, rather than give information that might make you think, 'huh? I didn't really buy that.' You know? So in Memphis (2013) there are things that are cut out. But "Memphis" was very much an exploration of day-to-day, and felt very much like Willis [musician Willis Earl Beal]. Looking for our muse, and finding our muse and letting it guide us. Dark Night (2016) I had sixteen days. I had a very specific script. We shot the script pretty much to a T. I cut a few scenes out that I thought didn't help the tightening of the narrative. The narrative had to act as a funnel, in a way. Getting tighter and tighter and tighter. There are some scenes that I really did like that I cut out. It's a tough enough movie as is, and I didn't want to take people out of this spiral. And so we sided on in terms of the thriller vibe. Not thriller vibe, but tightening of the grip, rather than sticking with the the real moments. But I don't find the movies in the edit. My editors, who I've worked with, have been tremendous storytellers without question. I mean "Dark Night" was...we got the first cut together in three weeks. That's not final cut but there was one movie to tell. [2017]