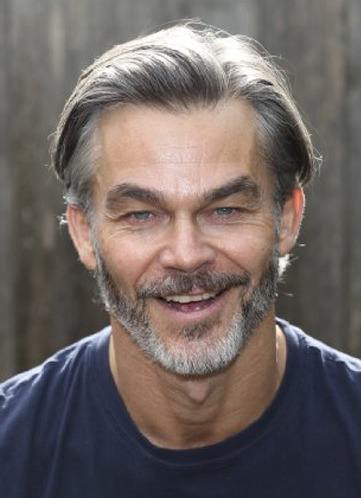 吉姆·谢尔德，Born under the big skies of Alberta, Canada, Jim began competing as an Outrider on the extreme equine circuit of the World Professional Chuckwagon Association at the age of 15. In his 20 years of competition he would amass 5 World Titles, 4 Calgary Stampede Titles and numerous other awards. His love of the horse would gain him entry into the movie world on the Japanese Epic "Heaven and Earth". Having caught the acting bug, he retired from his riding lifestyle in 1997 and moved to Vancouver to pursue an acting career. This paid off quickly with roles in numerous westerns including "Shanghai Noon", "Peacemakers", "Texas Rangers", and many others. Over the years he has branched outside of the western genre with recurring roles on Stephen Kings' "Kingdom Hospital", "Smallville", and starring opposite Alan Cumming in the festival award winning "Bad Blood". A daily practitioner of Yoga and the Alexander Technique, Jim now makes his home in Vancouver, Canada.