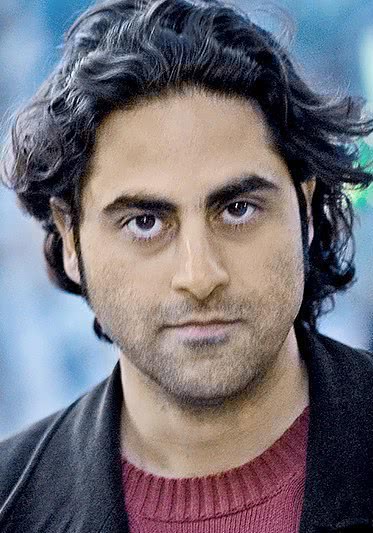 马索德·巴克什，Born in Tehran in 1972, Massoud Bakhshi got noticed for his very personal shorts, made between 1999 and 2010. Ranging from the serious ('Identification of a Woman', 1999) to the hilarious and biting (Tehran anar nadarad (2007)), from documentary to fiction, his body of work is varied and challenging. After a first foray into the realm of imaginative narration (the 12 minute Baghdad Barber (2008)), Bakhshi proves very successful with his first feature, Yek khanévadéh-e mohtaram (2012), a noir thriller. Not content to be brave, the movie is well made, which makes its violent attack against the material and moral corruption that corrodes Iranian society all the more effective. An unforgettable experience for the viewer. - IMDb Mini Biography By: Guy Bellinger