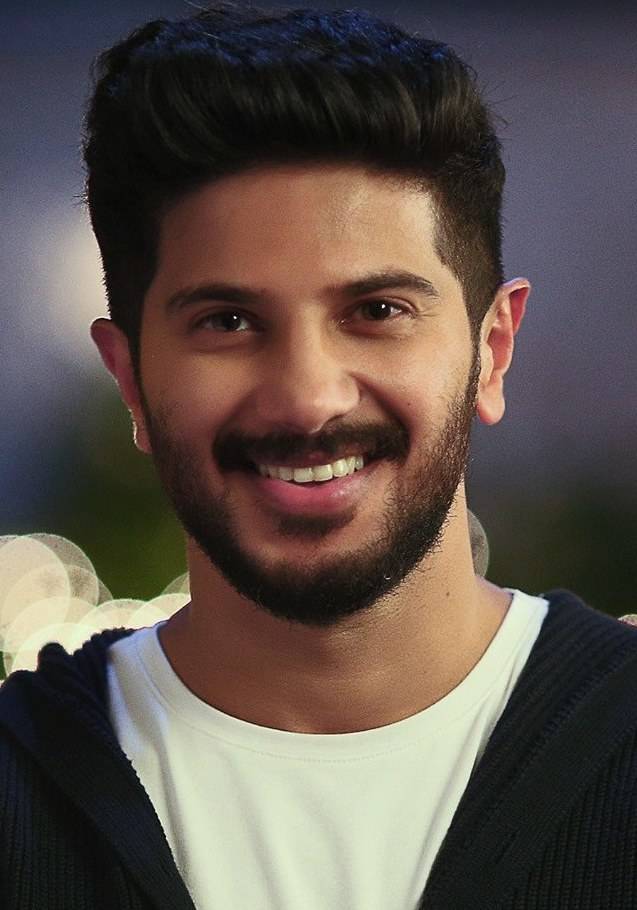 杜奎尔·沙尔曼，Dulquer Salmaan (born 28 July 1986), is an Indian actor who works predominantly in Malayalam cinema, but has also acted in Tamil, Telugu, and Hindi films. The son of actor Mammootty, Dulquer graduated with a bachelor's degree in Business Management from Purdue University, and worked as a business manager before pursuing a career in acting. After a three-month acting course at the Barry John Acting Studio, he made his debut in the 2012 action drama Second Show, for which he received the Filmfare Award for Best Male Debut. He received his first Filmfare Award for Best Actor nomination for his performance in Ustad Hotel (2012). After the commercial success of the comedy ABCD: American-Born Confused Desi (2013) and the road thriller Neelakasham Pachakadal Chuvanna Bhoomi (2013), Salmaan appeared in the Tamil romantic comedy Vaayai Moodi Pesavum (2014). He then starred in the ensemble romantic drama Bangalore Days (2014), which ranks among the highest-grossing Malayalam films. He achieved further success in Tamil cinema with Mani Ratnam's critically and commercially successful romance O Kadhal Kanmani (2015). Subsequently, Salmaan garnered acclaim for portraying the title role in the 2015 romantic drama Charlie, winning him the Kerala State Film Award for Best Actor. Salmaan married architect Amal Sufiya in 2011 with whom he has one daughter. Salmaan has been recognised in the media as a fashion icon. He owns several entrepreneurship ventures and promotes various social causes.