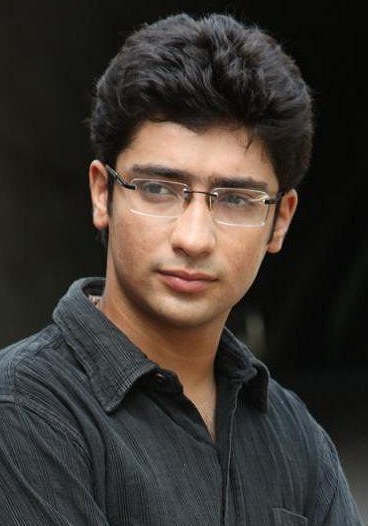 高罗夫·查克拉博蒂，Gaurav Chakrabarty (Bengali: গৌরব চক্রবর্তী) is an Indian Bengali film and television actor best known for his portrayal of the character Prodipto Lahiri in the Bengali musical TV series Gaaner Oparey that aired on Star Jalsha from 28 June 2010 to 16 April 2011, and specially for the Bengali classic periodic thriller TV series Byomkesh (2014-2015), where he played the role of iconic Bengali detective Byomkesh Bakshi. He hails from a family which has had a legacy of association with the Bengali cultural arena, starting from Jochhon Dastidar and Chandra Dastidar (his paternal great uncle and aunt), Bijon Bhattacharya (his paternal great uncle), Jagadish and Monika Chakrabarty (his paternal grandparents), and his parents Sabyasachi Chakrabarty and Mithu Chakrabarty. He debuted on the big screen in Kaushik Ganguly's Rang Milanti, one of the most appreciated films of the year 2011.