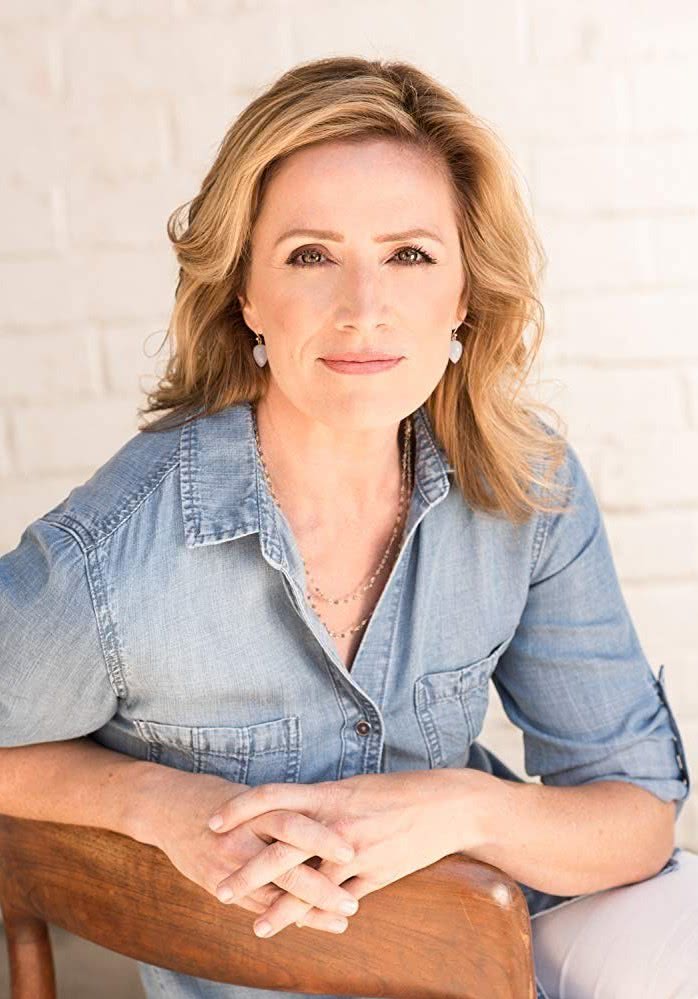 克丽斯汀·内尔森，（父母错，与同名者混淆） Kirsten Nelson was born on October 3, 1966（1970？）, in Oklahoma, but was raised in Chicago, Illinois. Nelson grew up playing the piano and singing and has said “I wanted to be a concert pianist at Carnegie Hall, that is what I wanted to do from really early on. There she attended Northwestern University and became a founding member of Chicago's Roadworks Theatre Ensemble. Afterward, she moved to Los Angeles, California. Among Psych, Nelson's other roles include Buffy the Vampire Slayer, The O'Keefes, The Fugitive, Frasier and Boy Meets World. According to USA Network's "Psych All Night" event, Kirsten's favorite episode is "There Might Be Blood."