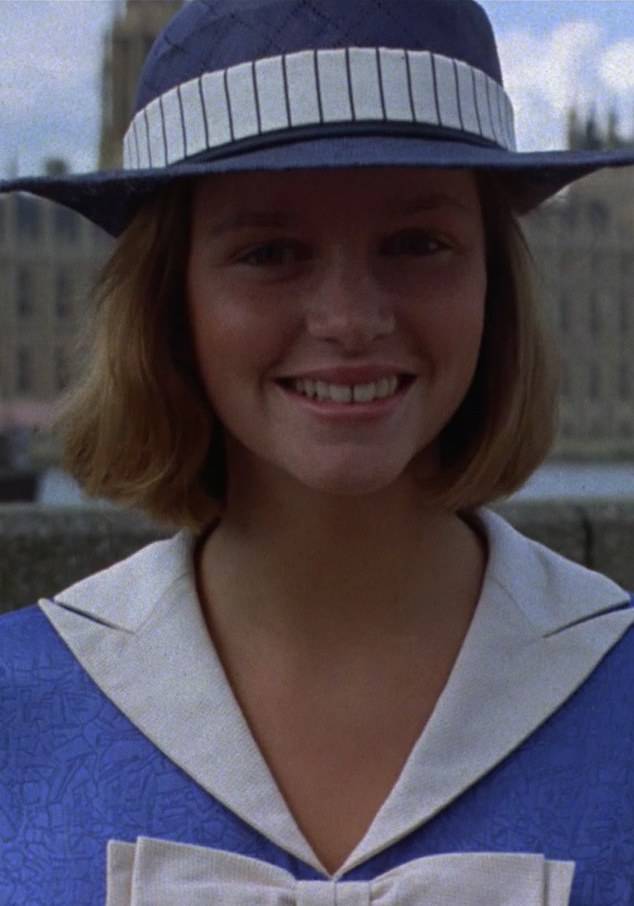 艾梅伯·贝泽，Amber first found fame when she was 11 years old, and won a part as an orphan in the West End musical Annie. By the age of 16, she had appeared as a cover girl in Girl magazine, modelled on the cover of Black Lace's Christmas album, and appeared with Rita Tushingham in a stage tour of the play Children, Children. Over the years Amber has done a number of commercials for products as diverse as Malteasers and Oil of Ulay. Her daughters, with dentist Andrew Le Coyte, have already followed in Mum's footsteps, with modelling work and a commercial for Pampers.