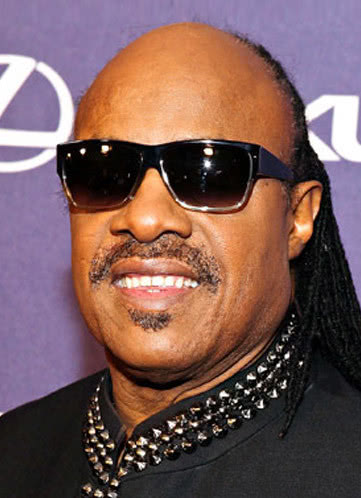 斯蒂夫·旺达，Stevland Hardaway Morris (né Judkins; born May 13, 1950),[1] known by his stage name Stevie Wonder, is an American singer, songwriter, record producer, and multi-instrumentalist. A child prodigy, he is considered to be one of the most critically and commercially successful musical performers of the late 20th century.[2] Wonder signed with Motown's Tamla label at the age of 11,[2] and he continued performing and recording for Motown into the 2010s. He has been blind since shortly after birth.[3]