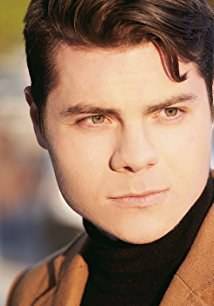 阿提克斯·米切尔，Overview (2) Born May 16, 1993 Height 6' (1.83 m) Mini Bio (1) Atticus is a young Toronto actor who began his professional acting career in 2009 with a recurring role in the YTV series, "How to be Indie". Atticus went on to appear as the memorable cyber bully, Carlos Martinelli, in a total of ten episodes. Subsequently, Atticus landed his first lead role, playing the wacky vampire hunting nerd "Benny" in the Teletoon series "My Babysitter's a Vampire" alongside Matthew Knight and Vanessa Morgan. Atticus has since gone on to appear with Debby Ryan in the Disney Channel movie, "Radio Rebel", with Laurence Fishburne and Bill Paxton in the post apocalyptic ice age feature, "The Colony" and with Billy Bob Thornton and Martin Freeman in the FX made for television series "Fargo".