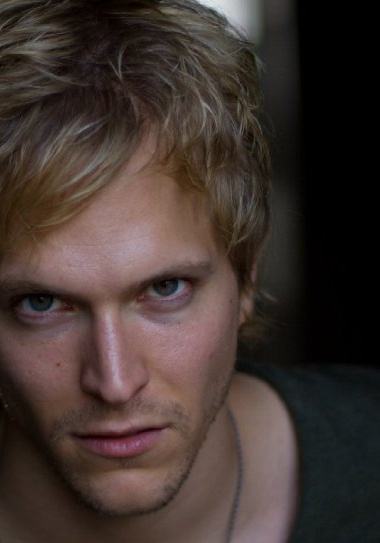 琼恩·柯，Jon Cor is a twenty something year-old living himself to death in Toronto, ON. He booked his first audition for a major film franchise while courting multiple agencies in the second year of the Theatre Arts and Performance program at Fanshawe College in London, ON. He may or may not have graduated. Since then he has won roles on the hit TV series Degrassi: The Next Generation, Twisted Pictures' Saw 3D and Zed Filmworks' The Boy She Met Online. Currently (August 2011), Jon is working on SyFy's Being Human (US) in Montreal, Quebec, E4's Beaver Falls (UK) just outside of Stellenbosch, South Africa and voicing Brick - a cartoon character - on Teletoon's Total Drama Island. He is also a writer, an aspiring musician, an acrobat and - with great relief - no longer a Ford model. His priority is to publish a short-story collection - alongside his first novel, In Heat, which was originally written when he was just nineteen years-old - called A Murder of Prose.